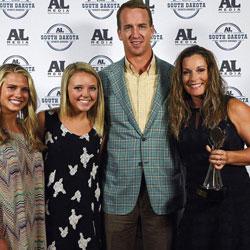 Angela Nieman celebrates her 22nd year as Head Coach of the 2008-2013, 2015-2018 State Champion Washington High School Highsteppers. Angela has also taught algebra, Spanish, and German classes at Washington High School, and currently, teaches "Introduction to Dance" as a program for the fine arts division. She was elected to serve on the inaugural National USASF Dance Advisory Panel and currently serves on the NASC.
In 2001, Angela started her own dance studio, Champion Legacy. In 2014 her all male Open Hip Hop team brought home a Gold Medal from Dance Worlds, followed by all Large Senior Hip Hop in 2015.  In 2018 Small Senior Jazz and Large Senior Pom brough home the coveted title of World Champion.. The teams have won a total of 12 medals at Dance World, and the team is one of the only studio teams to compete and place in the top 6 in all four styles at the 2017 Dance World. These styles included Pom, Jazz, Hip Hop and Lyrical.
In February 2013, Coach Nieman received the DX Legacy Award for her lifetime achievements in coaching cheer and dance, and just recently Angela was also recognized as one of the top three studio owners in the nation by the USASF.
Coach Nieman’s oldest daughter, Ashley, has her master's degree in counseling and was a Dallas Cowboy Cheerleader from 2012-2105. Her son, Josh, is a graduate of Washington High School, and her youngest daughter, Anna Kate, is a gratuate of University of Cincinnati. 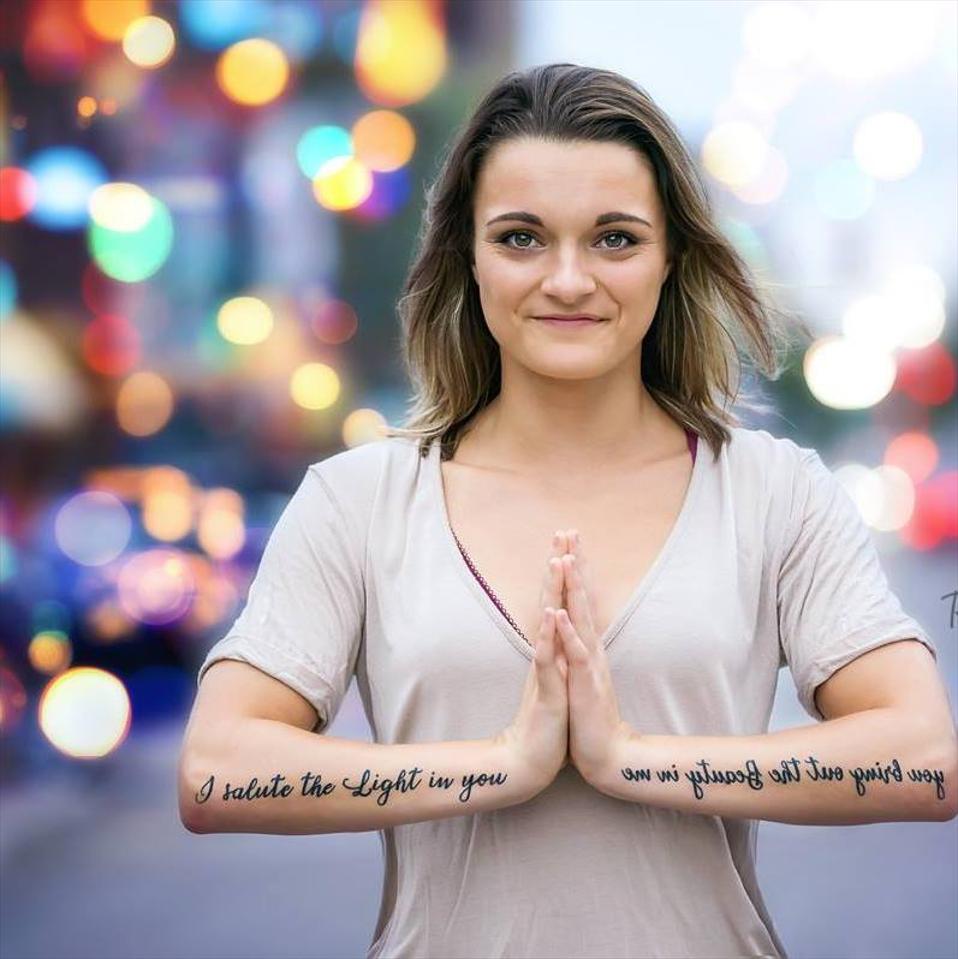 Anna Kate Nieman is is a graduate of the University of Cincinnati with a business and marketing degree . An avid dancer and teacher, she participated on the National Champion Bearcat Dance Team at the U of C, and has been an enormous asset as a coach at Champion Legacy for past six years. Anna Kate does choreograph for Champion Legacy in Sioux Falls, and also currently takes a lead role in helping with choreography for other surrounding high schools and colleges.

Anna Kate was a member of four State winning dance teams, and has been with winning teams at Champion Legacy, bringing home numerous Gold, Silver and Bronze World Championships. In addition to her competition choreography, Anna Kate also teaches classes and workshops in jazz, contemporary, hip-hop and other dance technique, with a specialization in the "turning technique." 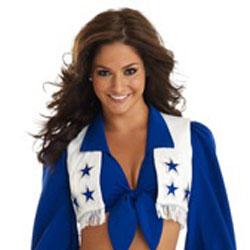 Ashley Ferrel has over 25 years of dance experience, studying ballet, jazz, lyrical, pom and hip hop. She was a member of the Sioux Falls Washington Highsteppers, University of Nebraska Scarlets and the USASF Dance Worlds bronze medal winning Champion Legacy International Open Hip Hop team. Following her marriage in 2009, she and her husband Chris moved to Texas, where she earned a master’s degree in counseling and works as Assistant Director of Advising at SMU Cox and is a private practice counselor at New Leaf Clinic in North Dallas. After completing her graduate studies, Ashley spent 3 seasons dancing in the NFL as South Dakota’s first ever Dallas Cowboys Cheerleader. The daughter of Champion Legacy owner and director Angela Nieman, Ashley has continued to work with the World Champion studio as a coach, choreographer and consultant. She currently resides in Dallas, TX. 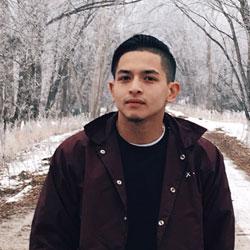 Kevin "LaChane" Thongvanh was born and raised in Sioux Falls, SD. Dancing became his passion while he was in high school performing with the Washington High School Highsteppers. Kevin joined Champion Legacy at the age of 15, and he danced on the All Male Hip Hop Team. In 2014, that team became the World Champions after winning the gold medal at Dance Worlds in Florida. Kevin currently coaches at Champion Legacy and continues to travel across the country doing break dancing.